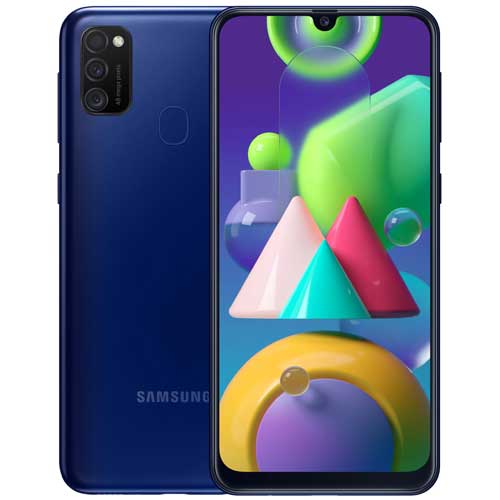 Samsung is currently one of the most productive smartphone manufacturers. Recently,The brand launched the Galaxy M21, one more midrange smartphone from Samsung & it is basically a variation of M-series.Starting at a very affordable price,the Galaxy M21 comes with an AMOLED screen, 6,000mAh battery,a decent amount of RAM and plenty of storage, and of course the Samsung brand. The Samsung Galaxy M21 review details the experience of the phone and compares it to the other alternative phones from Realme and Xiaomi. I hope this helps you decide if the Galaxy M21 is worth buying.

1.Design and Build:
Samsung has been making phones in the Galaxy M series out of plastic to keep costs down. The Galaxy M21 feels like it was designed with a tight budget in mind. The back panel is made out of plastic and has a glossy finish. Samsung Galaxy M21 is almost identical to the Galaxy M31 or Galaxy M30.All of these phones are surprisingly light, considering the 6000mAh batteries on board. For consumers who prioritize big batteries, this shall be a definite advantage. The Redmi Note 9 Pro Max comes with a 5000mAh battery, but it's not as comfortable & handy as this Samsung M phone. On the downside, the glossy plastic back feels a bit flimsy and cheap. Not that this should be much of an issue once you use a protective case. And frankly, the water-drop notch now feels outmoded. The Galaxy M21 includes the most important things like Gorilla Glass 3 scratch resistors, dedicated card slots, USB Type C charger, and an audio jack. The rear-facing fingerprint sensor is fast and stable.In short, the Galaxy M21 isn’t very premium in its feel, but its's very well designed for a big battery phone.
Display –
The Galaxy M21 has an impressive 6.4-inch AMOLED screen and supports HD streaming from popular streaming apps like Netflix and Prime Video. Not all AMOLED screens are the same and the M21 is expected to be lower than phones like the Galaxy A51, but it's still a good video screen. Users can choose between two vivid and natural color profiles and enjoy AMOLED in dark black in dark mode and in continuous mode. The screen isn't overly bright, but there's nothing wrong with using the phone in direct sunlight.
Performance & software –
In terms of performance, the Galaxy M21 cannot compete with the options of Realme and Xiaomi. The Exynos 9611 does not make the phone very quick and is not intended for hardcore gamers, but it is lightweight and suitable for daily use. Games like PUBG are Playable, but the performance is not as smooth as the default. In the Smooth Extreme settings, the gameplay looks very responsive.The M21 starts with 4GB of 64GB LPDDR4x RAM and a 6GB 128GB version is also available. I think the well-designed OneUI 2.0 (Android 10) software is a big advantage over the UI and MIUI Realme, but since this is a subjective matter. The advertisements and reviews aren't too frustrating, and the software is full featured and well displayed. Call quality is very good. This phone supports all suitable connectivity options including Bluetooth 5.1, Wi-Fi calling, and Dual SIM VoLTE.
Camera Performance –
Samsung Galaxy M21 has three cameras on the rear. The primary camera is a 48MP sensor and it’s accompanied by an 8MP wide-angle shooter and a 5MP depth sensor. In proper daylight,the Galaxy M21 takes detailed & measurable photos. The camera quality is almost the same as the Galaxy M31. Portrait photography is also better than expected. The wide-angle camera allows you to capture large landscapes with the right lighting. The quality is very average and no one uses it often.
In lowlight,The quality deteriorates. The Galaxy M21 has a night mode, but it's difficult to focus in night mode. The 20MP selfie camera works well, but the Galaxy M31 performs better in low light. 4K video recording is supported, but 1080p and Super stability will give you better results.
Battery & audio –
With a 6000mAh powerhouse and a power-efficient chipset on board, battery mileage shouldn’t be a concern.The 15W fast charging isn’t exactly fast, though. You’d still need around 2.5 hours to fully recharge the battery.
The audio output via the bottom-firing speaker is reasonably loud and the quality is above average.

Verdict on the review of Samsung Galaxy M21-
Samsung Galaxy M21 is very similar to Galaxy M30 (test). It has many important specifications with older devices. Ban is a high definition android game and high definition shooting game. Since the Galaxy M30s recently received an update to One UI 2.0, the selfie camera is pretty much the only difference. Surprisingly, Samsung has rated the Galaxy M21 lower than the Galaxy M30, which is still on sale. The price is cheaper at some point, and the best chance to upgrade to Android 11 determines what the Galaxy M21 likes best. The Galaxy M21 itself, however, is just a regular device at this price point. Competitors such as Realme 6 (test) and Redmi Note 9 Pro (test) offer more impressive results and better cameras for the same price.In terms of camera performance, the Samsung Galaxy M21 is pretty good and it is much thinner and lighter with more complex software.Bt it has a legitimate advantage.

Samsung is currently one of the most productive smartphone manufacturers. Recently,The brand launched the Galaxy M21, one more midrange smartphone from Samsung & it is basically a variation of M-series.Starting at a very affordable price,the Galaxy M21 comes with an AMOLED screen, 6,000mAh battery,a decent amount of RAM and plenty of storage, and of course the Samsung brand. The Samsung Galaxy ... read
Huawei Nova 3i Review Huawei created the whole Nova series of smartphone for the youths. By listening to feedback on the previous generations of Nova smartphones and learning from their targeted audience. they managed to refine some key attributes that draw youths towards it. The new Nova 3 series focuses on 3 main aspects, 1. affordability, 2. great camera performance and 3. game performance. Huawei thinks that smartpho ... read
Canon PowerShot SX410 IS Digital Camera Review 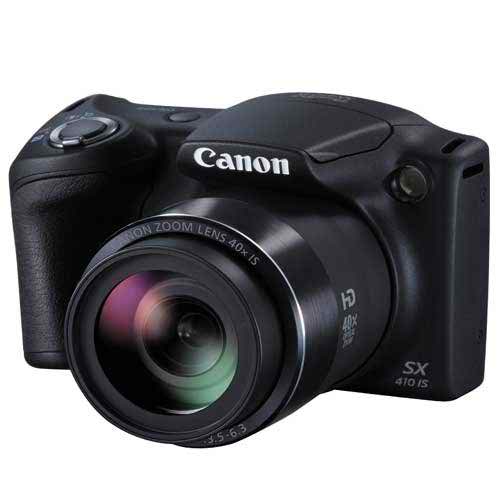 Every people want to captured his favorite moment on camera. I think you should one of them. So today I want to show you one of the best camera in the World. The camera name is Canon. Canon is a Japanese multinational corporation specialized in the manufacture of imaging and optical products, including cameras, camcorders, photocopiers, steppers, computer printers and medical equipment ... read 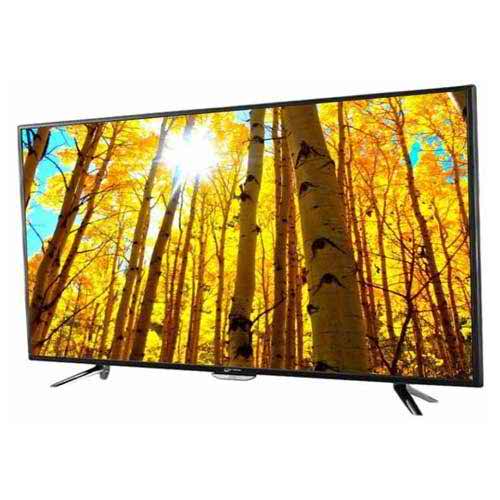 In the market of modern technology, whatever you are looking for your eyes will be stuck in the product which have some extra with it specially, those product which made with ultra-modern features along with reasonable price. Micromax 50C5130FHD Smart Full HD LED Television is such product in which you are going to have all the features you are looking for a smart tv. As a smart tv t ... read